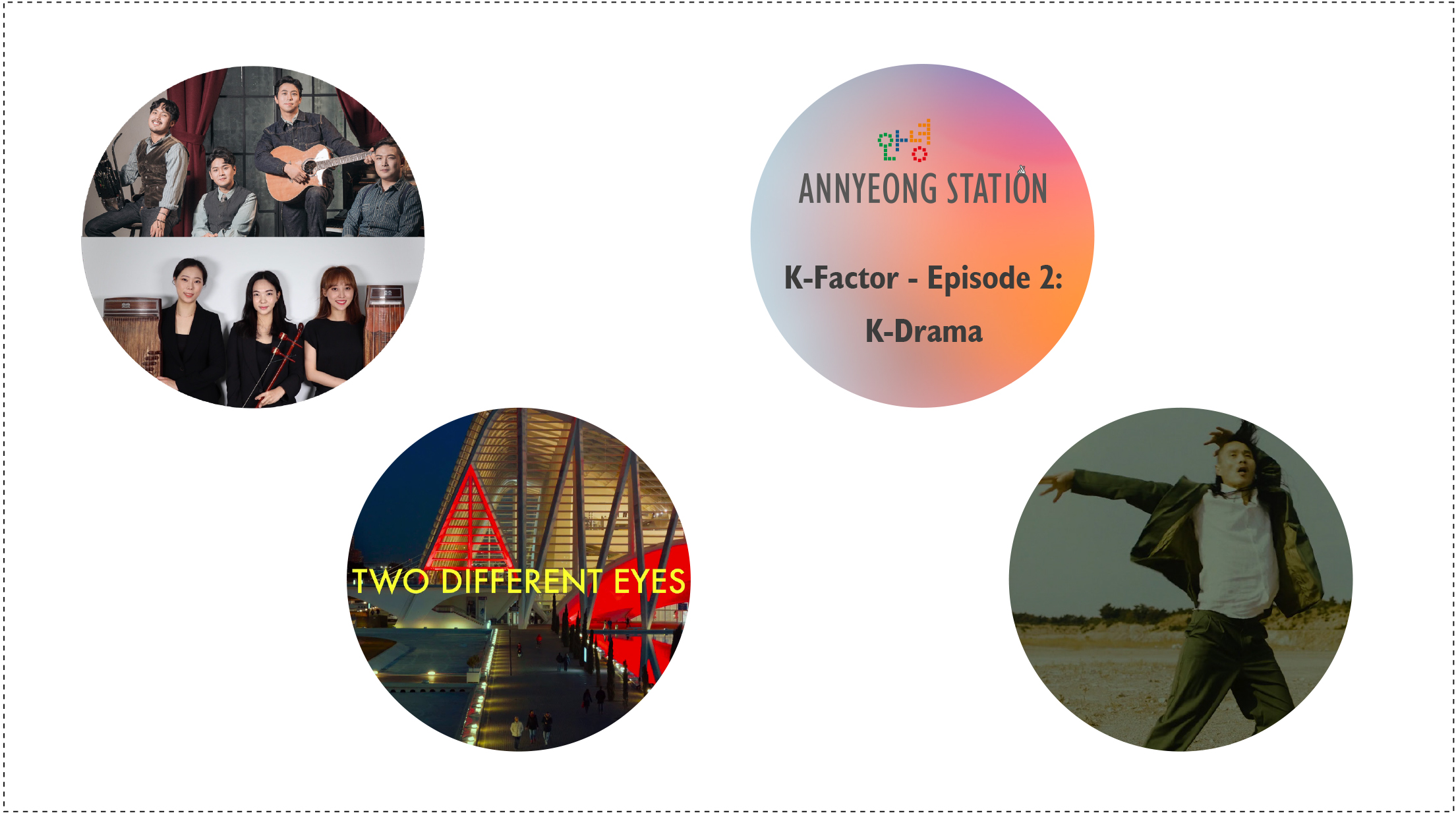 Join us at Annyeong Station, a platform created for episodic conversations and interactions with K-wave enthusiasts, industry specialists and influencers, who examine the phenomenon of Hallyu or the Korean wave and its impact on positioning Korea as an aspirational brand.

Korean band ID, founded in 2015, presents music that focuses on the powerful energy and unique timbre of the wind as heard and felt in Korea. They create their music based on the Korean musical element of folk songs and nursery rhymes, sometimes utilizing melodic or rhythmic phrases from other music genres as a source of inspiration.

ID adapted their name from the Freud’s term “id” in Latin, which means “the pleasure principle intended for satisfying the instinct or pleasure.” They aim to bring out the instinct for musical pleasure from their audience, through music that is characterized by the unique energy of the wind and cheerful atmosphere of the natural world.

This piece combines the melody of an old Western movie with the rhythm of a folk song played in the northwestern region of Korea, and exemplifies one of the many musical experiments by ID.

Nihil is a Latin word for ‘futility'. In a hectic, modern society, one can easily encounter nihil which makes one feel overwhelmed and often, powerless. People tend to consider it a negative thing to be overcome, but also a potential driving force. Even if nihil is something that everyone is afraid of, we can fly higher, by transforming it into a stepping stone.

For two scintillating performances in Episode 1 of this series, tune in to https://www.youtube.com/user/InKoCentre on Thursday, 9 September 2021 at 6.00 p.m. IST.

A film written and directed by Juho Lee & Juseung Lee 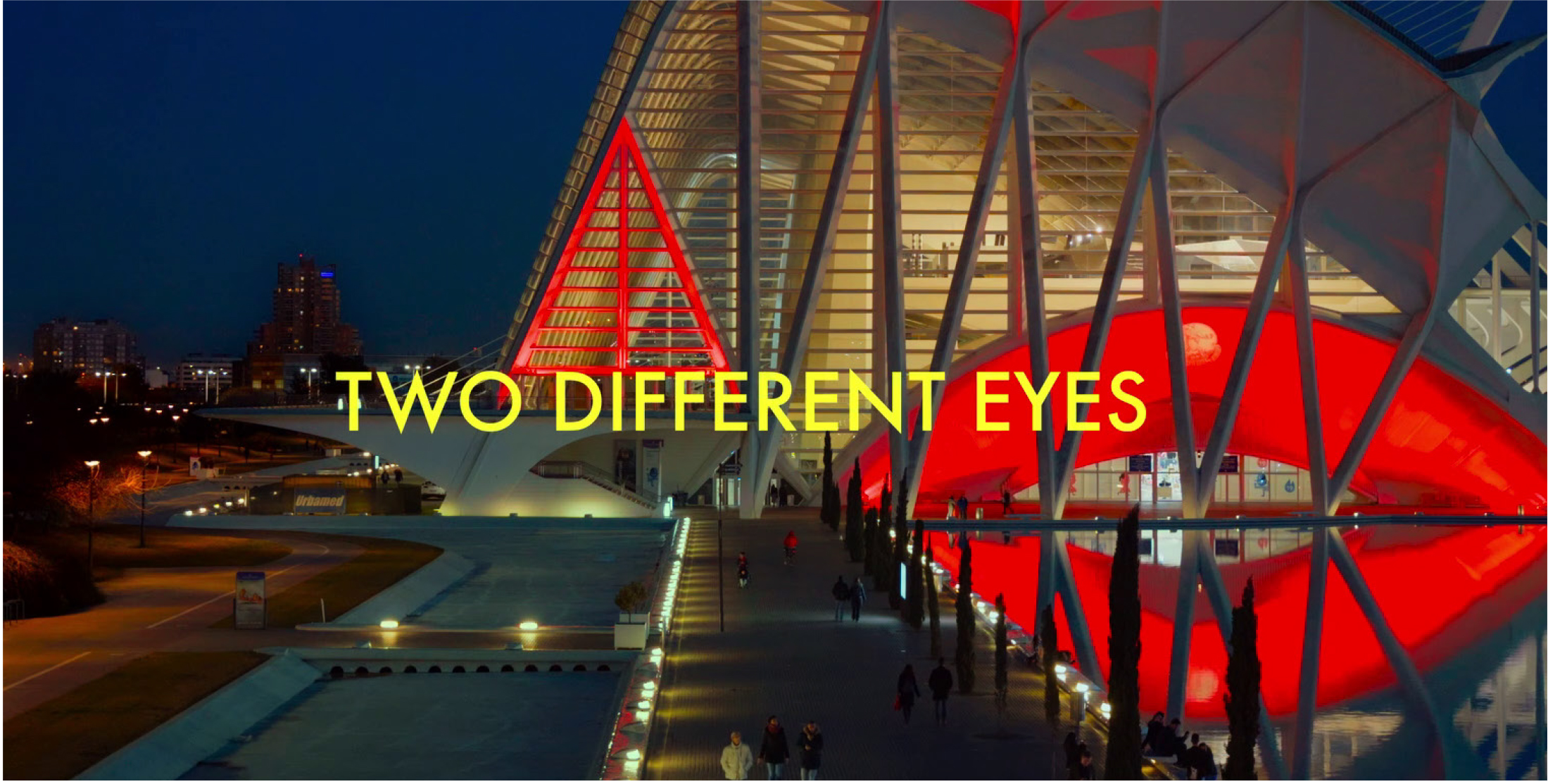 A compelling and inspirational film of how disability can be transformed from a challenge to an opportunity. A film full of hope and resilience...

Two Different Eyes is a powerful documentary that describes Juseung Lee growing up as a child with vision impairment as well as his inspirational journey to become a professional film composer. As the Director of the film, Mr. Lee wants people to think about disability within an inclusive framework. The greatest challenge facing people with disabilities, the world over, is how they are viewed by society. Despite growing up within a culture where disabled people are generally viewed in a negative light, the filmmaker shows how has been able to overcome his challenges and follow his dreams. The filmmaker hopes that this documentary will help change people’s perspective on living with a disability as well as increase awareness of prevalent issues of discrimination and exclusion.

Tune in for the screening at www.inkocentre.org/Virtual_Connect_Infotainment.html on Thursday, 16 September 2021 at 6.00 p.m. IST.

Towards an inclusive society: attitude and acceptance:

The screening of Two Different Eyes will be followed by a panel discussion, presented in association with The Ability Foundation.

Towards an inclusive society: attitude and acceptance - a panel discussion.

To create a society that is truly inclusive for all people, including persons with disabilities, attitude and acceptance are important aspects. A person's disability is often less of a barrier than societal attitudes and acceptance.

The panel discussion, moderated by actor-director and trustee Ability Foundation, Revathy, will focus on the need for greater attitudinal change and acceptance.

Tune in for the panel discussion at www.inkocentre.org/Virtual_Connect_Infotainment.html on Friday, 17 September 2021 at 5.00 p.m. IST.

The panel discussion is presented in association with 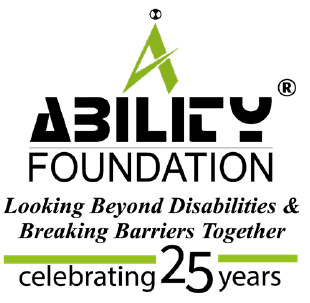 “Once you overcome the 1-inch-tall barrier of subtitles, you will be introduced to so many more amazing films.” - Bong Joon Ho, Director of the Oscar-winning film, Parasite.

From their intriguing plot lines to creating emotional connections with their viewers, Korean dramas and movies have taken the world by storm. Korean dramas are so binge-worthy that one loses count of how many Korean shows one has watched, especially during the countless lockdowns due to the pandemic. Korean dramas are focused on friendship, lifestyles, family, career, love and have provided a sweet escape for us all.

In this episode titled Hallyu Binger, on Annyeong Station, curated and hosted by our Korean language student, Dilnaz, we look at K-dramas as exemplars of cultural immersion, how binge-worthy K-dramas keeps one hooked and how K-dramas in particular and movies more generally, have acted as a catalyst for students to learn Korean.

To join this conversation, click on www.inkocentre.org/Virtual_Connect_Infotainment.html on Thursday, 23 September 2021 at 6.00 p.m. IST. 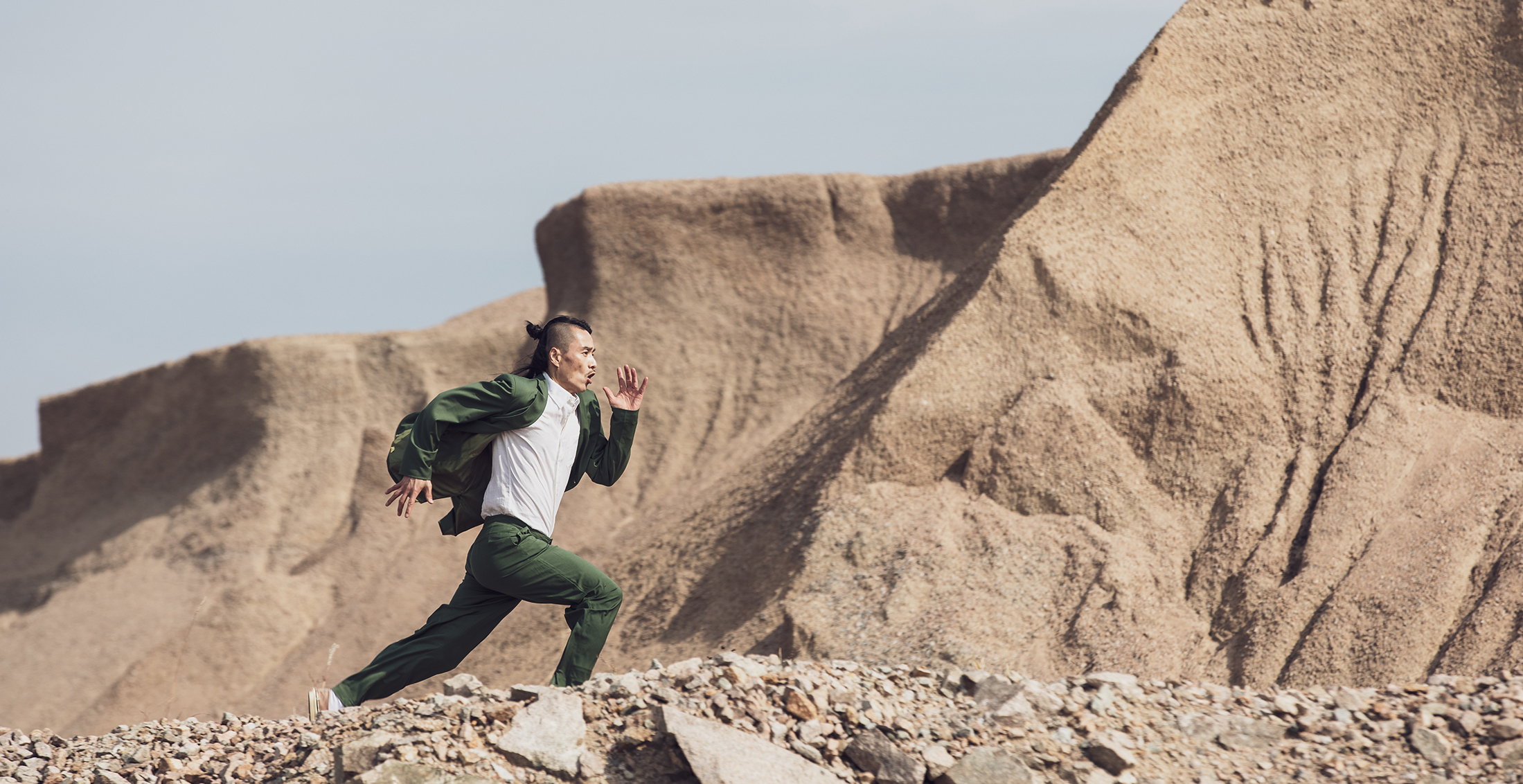 In Episode 2 of this series, we present Hiding Place, a production that examines the connection, or indeed the increasingly alarming disconnection, between Man and Nature. The music for this production is scored by Tamura Ryo, a renowned percussionist and sound artist.

To view the film click on www.inkocentre.org/Virtual_Connect_Cultural_Collaborations.html on Wednesday, 29 September 2021 at 6.00 p.m. IST.

The link to view the film will be accessible until Tuesday, 5 October 2021.