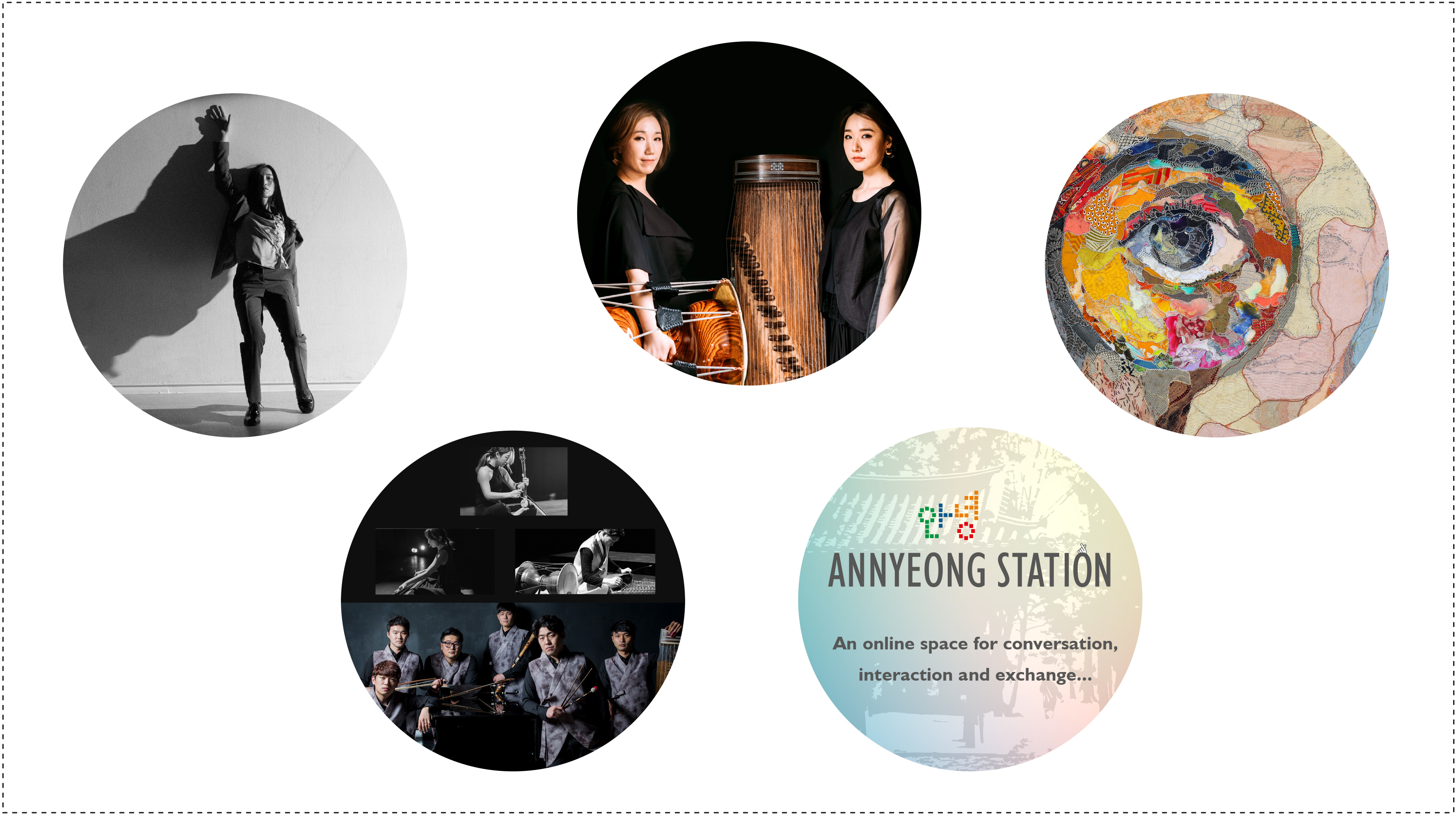 We are delighted to connect with you virtually at the click of a button! We invite you to join us, whenever you are ready, from wherever you are, on myriad creative journeys, where with valued partners in India and in Korea, we explore new pathways and experiences, re-visit the magic of past performances and exciting exhibitions or present those newly imagined from creation to reception and distribution on digital platforms. In this edition, through virtual presentations and specially commissioned exhibitions, we present evocative journeys and sensory experiences that are moored in local culture but travel the world to resonate with audiences worldwide!

In Episode 4 of this series, we present Three Angles is a dance film that blends music, dance and space.

To view Three Angles, click on www.inkocentre.org/Virtual_Connect_Cultural_Collaborations.html on Friday, 5 November 2021 at 6.00 p.m. IST.

The link to view the film, will be accessible until Thursday, 11 November 2021.

With Nature as their musical theme, the female Korean folk group Duobud presents music of comfort and healing with traditional percussion and gayageum melodies.

The combination of percussion and string highlights the contrast between percussive expressions of direct and explosive energies and lyrical string melodies. The percussion is so delicate that one’s breath can be heard while the Korean harp is played with a boldness reminiscent of electronic sounds. The resultant music, uniquely expands the expressive realms of both percussive and melodic instruments.

We are delighted this year to virtually present Duobud to continue to share qualitative examples of Korean contemporary music that presents traditional instrumentation with a contemporary twist. Duobud was all set to tour India, in association with local partners but the exigencies of the present moment has meant that the performance will now be presented and viewed virtually. We thank our local partners in India - The Royal Opera House, Mumbai, Rajagiri Centre for Business Studies, Kochi, The Korean Arts and Cultural Centre, Guntur and The Honorary Consulate General of the Republic of Korea in Hyderabad, for their support in promoting the virtual presentation of Duobud via their respective social media handles.

The link to view the performance, will be accessible until Wednesday, 24 November 2021.

Duobud is presented in association with

With support from:
The Royal Opera House, Mumbai.
Rajagiri Centre for Business Studies, Kochi.
The Korean Arts and Cultural Centre, Guntur.
The Honorary Consulate General of the Republic of Korea in Hyderabad.

Off-Road, comprises traditional music performers Jang Jihun, Choi Yeri and Kim Haerin, who express hope to keep at bay, feelings of fear and loneliness while traversing the vast wilderness and unfamiliar terrain, along rough and unpaved roads. They aim to create a unique musical landscape, by incorporating a variety of techniques based on traditional musical language and styles that correspond to contemporary sentiments.

"A Wanderer" means "the one who wanders around without a fixed place." This piece represents everyone’s respective life graphs. People always wander within the larger framework of life and fear and hope always coexist.

Badi means superlative sori (music) that a student learns and refines under the guidance of his/her teacher. The group Badi is a music band who reinterpret traditional folk music, which is considered rather difficult to understand. Since their inception, they have composed and arranged their oeuvre to present a musical vocabulary that is refreshing and unique.

Badi has always debated about what melody and songs accurately captured the lives of the people in days when folk music was popular. Badi reinterprets the values of the past from the point of view and in order to retrospect with their music. This song was created using the characteristics of the menari-tori (melodic mode) as a reference to Jisinbapgi (a village ritual) in Gyeongsang-do. Jisinbapgi is a ritual in performed at the beginning of the lunar calendar with people in the village praying for peace, health, good harvests and blessings for the community at large. Through this piece, Badi wishes all its listeners, the best for the future.

For two scintillating performances in Episode 3 of this series, tune in to https://www.youtube.com/user/InKoCentre on Friday, 19 November 2021 at 6.00 p.m. IST.

The link to view the performances, will be accessible until Sunday, 19 December 2021. 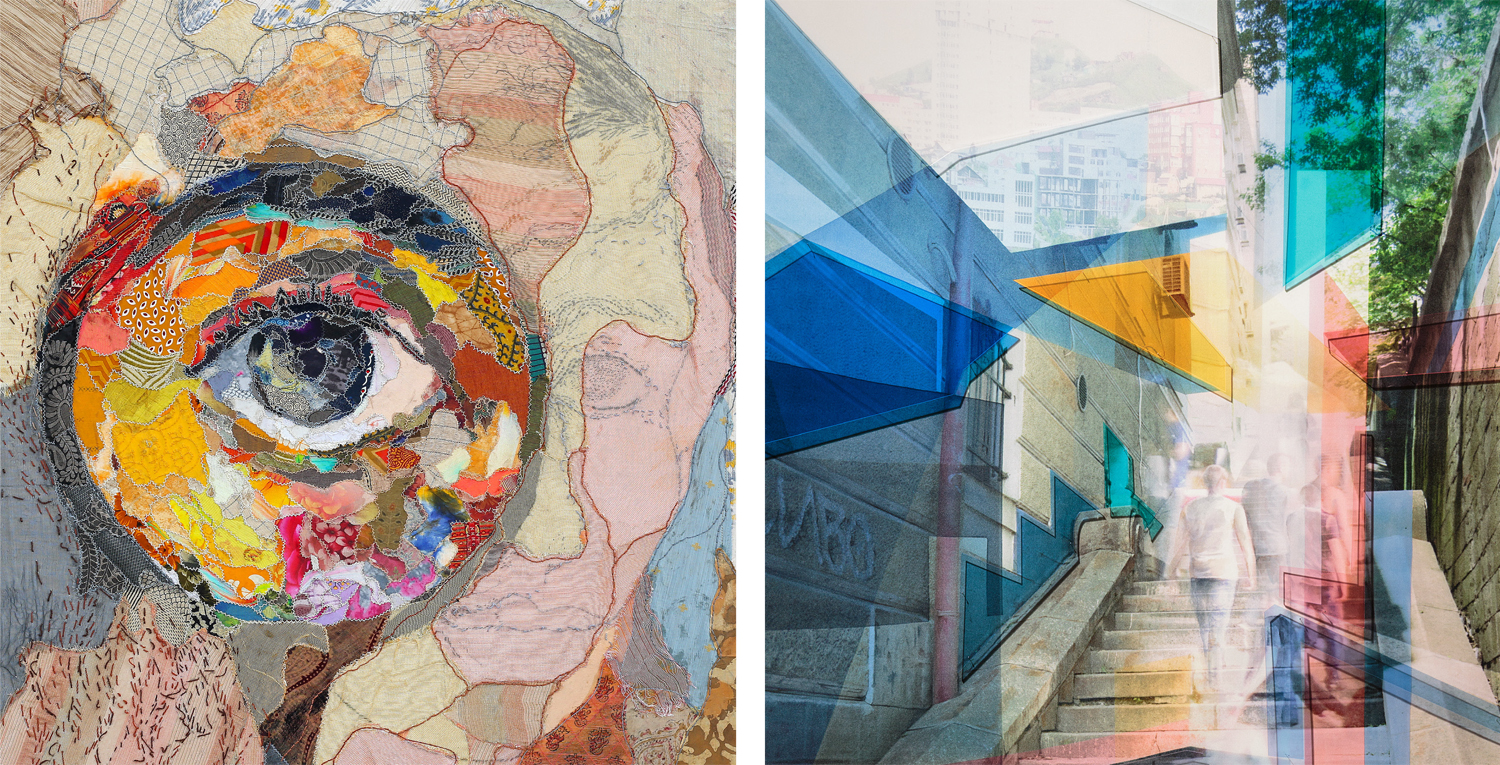 Emerging Canvas is an annual exhibition series, presented in India and in Korea respectively, in association with the Indian Art Museum in Seoul, to showcase the work of talented, emerging young artists from both countries. In the seventh edition of this series, we present dynamic and multi-dimensional work by 22 young artists - 11 from Korea and 11 from India - their burgeoning talent obvious and their potential unmistakable. This year, with physical galleries closed due to the pandemic, the exhibition will be presented online at Prism, InKo Centre's virtual gallery.

Click on www.inkocentre.org/Virtual_Connect_Infotainment.html to view this exhibition at Prism - InKo Centre's virtual gallery, on Thursday, 25 November 2021 at 6.00 p.m. IST.

The exhibition will be on view until Friday, 7 January 2022. 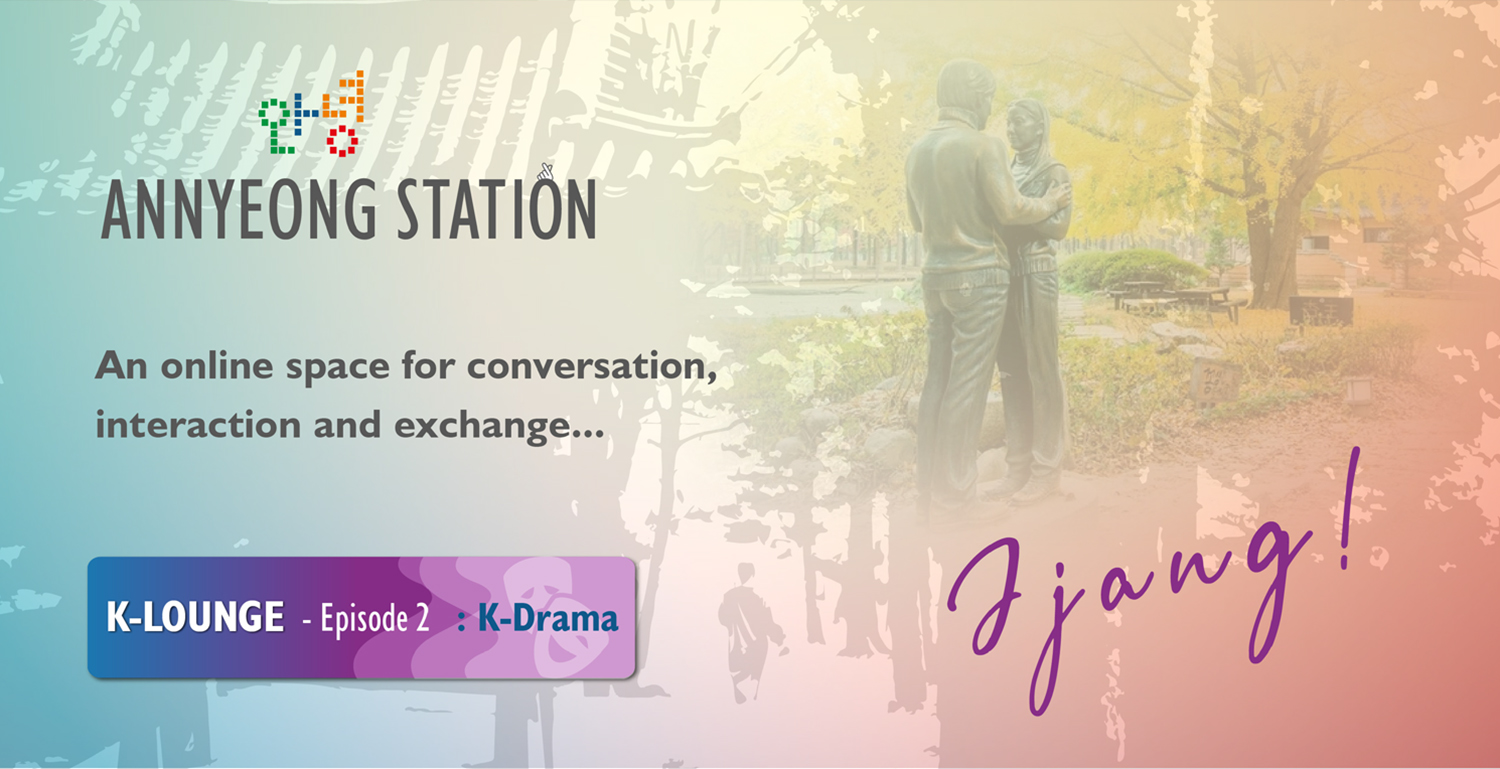 Episode 2 brings together a stellar panel ! In the second episode of K-lounge titled Jjang, we present Puja Talwar, Executive Editor, Lifestyle and Entertainment, Good Times, in conversation with Priyamani, acclaimed, pan-Indian National Award-winning actor, Harneet Singh, television writer and former journalist, Dipal Mehta, an entrepreneur, counsellor, martial arts expert and Culture Tourism Ambassador who has worked in the K-drama industry and Tracy Shilsi, former journalist and writer who is an avowed K-drama fan. Join us for a sparkling conversation!

To join this conversation, click on www.inkocentre.org/Virtual_Connect_Infotainment.html on Saturday, 27 November 2021 at 6.00 p.m. IST.