We are delighted to connect with you virtually at the click of a button! We invite you to join us, whenever you are ready, from wherever you are, on myriad creative journeys, where with valued partners in India and in Korea, we explore new pathways and experiences, re-visit the magic of past performances and exciting exhibitions or present those newly imagined from creation to reception and distribition on digital platforms. In this edition, through virtual presentations and specially commissioned exhibitions, we present evocative journeys and sensory experiences that are moored in local culture but travel the world to resonate with audiences worldwide! 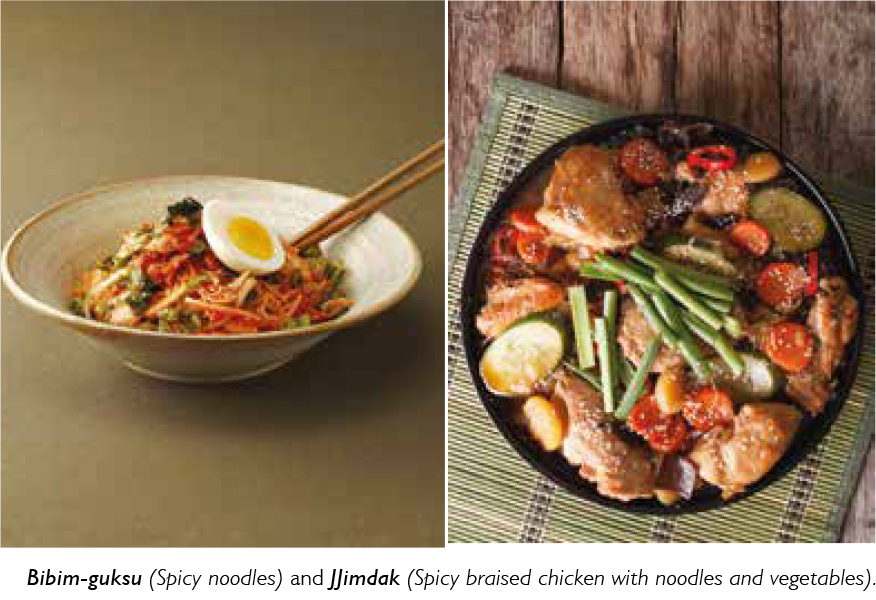 In an episodic series we introduce 10 recipes that could easily be prepared in Indian homes. The series examines cuisine as a unique cultural signpost and a conduit for meaningful cultural exchange. In Episode 3 of this series, we introduce Bibim-guksu (Spicy noodles) and JJimdak (Spicy braised chicken with noodles and vegetables). Along with the recipe, cooking instructions and useful tips, details are provided as to where the ingredients can be sourced at physical stores in Chenni, New Delhi, as well as online.

For Episode 3 in our Korean culinary series - Korean Cooking for Indian Homes, tune in to https://www.youtube.com/user/InKoCentre on Thursday, 11 February 2021 at 6.00 p.m. IST. 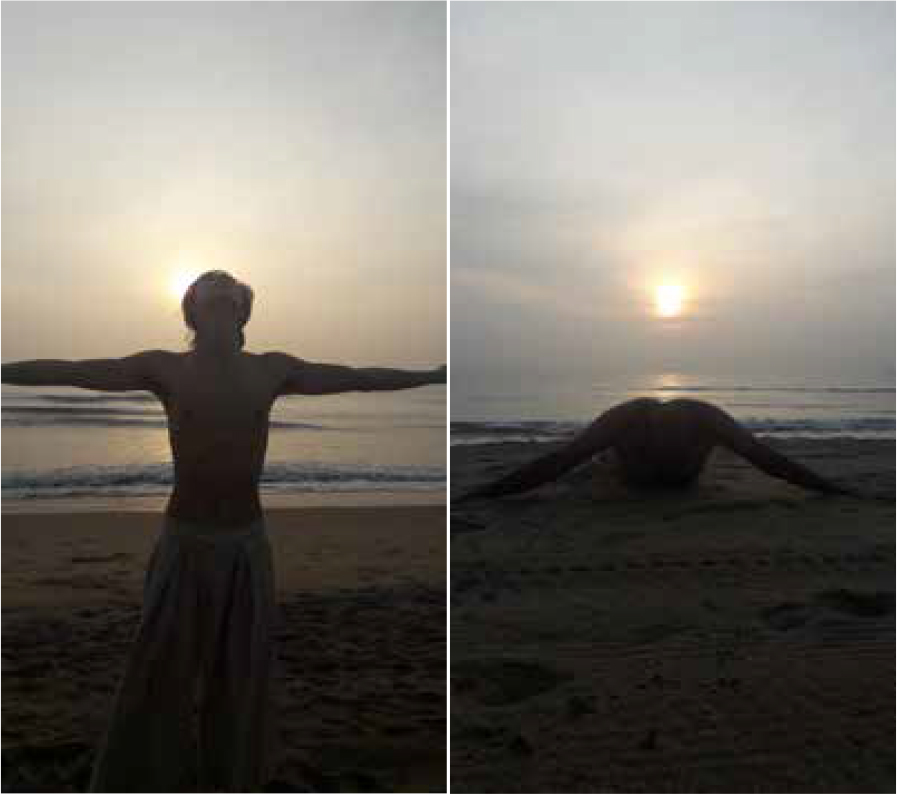 This production was developed with
support from The Goethe Institut,
InKo Centre and
Alliance Française of Madras.

BIRD is a series of solo movement propositions where we see the quirky bridging of two anatomies – that of human rootedness and of avian flight. As the performers, one by one, begin to study their newly-estranged bodies, they each experience a metamorphosis of sorts. Walking and flying begin to stand for two different kinds of consciousness which collide and call each other names. And in this fragile, almost absurd doubleness we begin to look at the surveyor and the surveyed as that which co-exists in the male body, beyond the discourses of sexuality and power.

We are delighted to support Korean lighting designer Jeong Hee Kang's participation in this project and to facilitate the virtual presentation of this production following the physical premiere at the Alliance Française of Madras on 13 February 2021.

Tune in to www.inkocentre.org/Virtual_Connect_Cultural_Collaborations.html on Friday, 19 February 2021 6.00 p.m. IST.

Landscape of the Heart:
- a ceramic exhibition by Sung Jae Choi 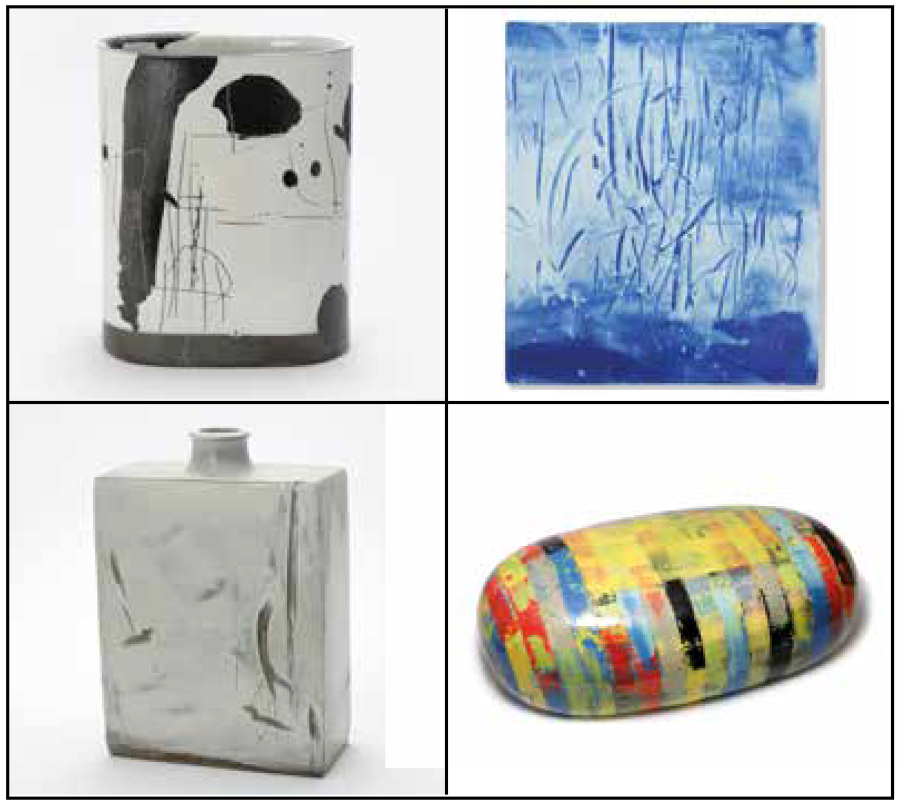 Landscape of the Heart, an exhibition divided into four thematic sections, will be unveiled on Thursday, 25 February 2021 at Prism - InKo Centre's virtual gallery.

Comprising a virtual walkthrough, a film about the artist's work process; critical reviews of his work and a comprehensive list of relevant artworks, the exhibition invites you on a journey of discovery of the aesthetic beauty of Korean buncheong ceramic art.

Click on www.inkocentre.org/Virtual_Connect_Cultural_Collaborations.html to view this exhibition at Prism - InKo Centre's virtual gallery, on Thursday, 25 February 2021 at 6.00 p.m. IST.