We are delighted to connect with you virtually at the click of a button! We invite you to join us, whenever you are ready, from wherever you are, on myriad creative journeys, where with valued partners in India and in Korea, we explore new pathways and experiences, re-visit the magic of past performances and exciting exhibitions or present those newly imagined from creation to reception and distribution on digital platforms. In this edition, through virtual presentations and specially commissioned exhibitions, we present evocative journeys and sensory experiences that are moored in local culture but travel the world to resonate with audiences worldwide! 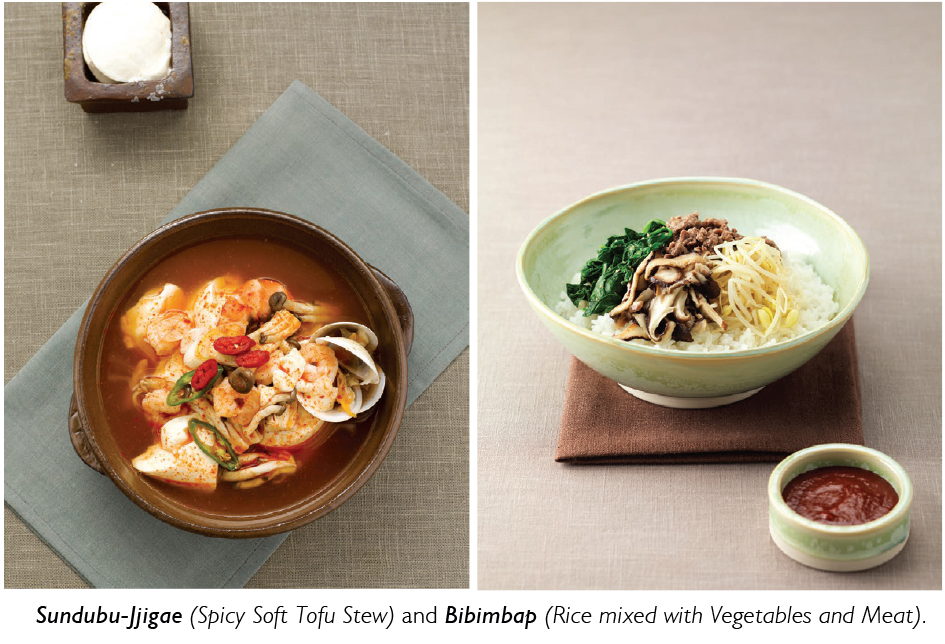 In an episodic series we introduce 10 recipes that could easily be prepared in Indian homes. The series examines cuisine as a unique cultural signpost and a conduit for meaningful cultural exchange. In Episode 4 of this series, we introduce Sundubu-Jjigae (Spicy Soft Tofu Stew) and Bibimbap (Rice mixed with Vegetables and Meat). Along with the recipe, cooking instructions and useful tips, details are provided as to where the ingredients can be sourced at physical stores in Chenni, New Delhi, as well as online.

For Episode 4 in our Korean culinary series - Korean Cooking for Indian Homes, tune in to https://www.youtube.com/user/InKoCentre on Wednesday, 10 March 2021 at 6.00 p.m. IST. 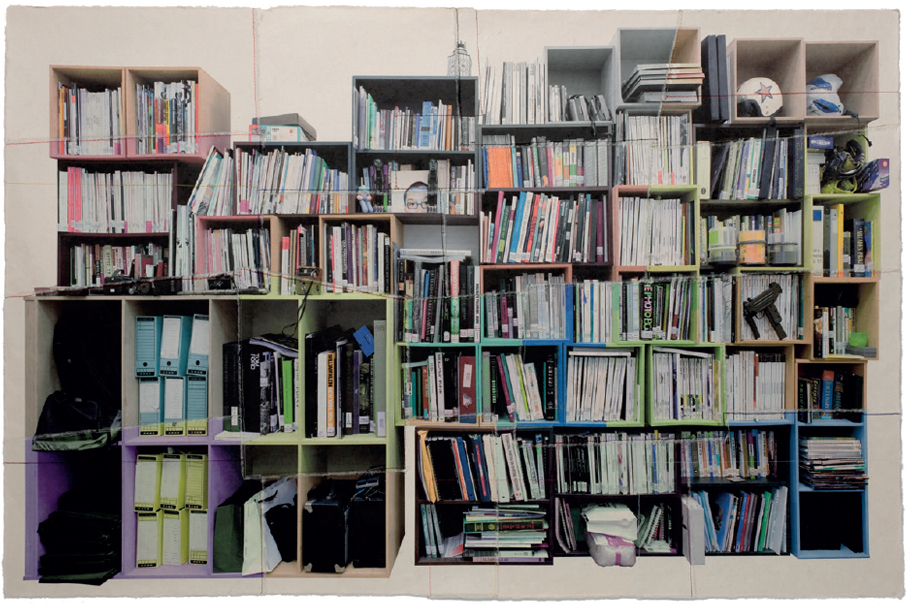 Of time and space, presence and absence, memory and identity - an exhibition at Prism by Lim Soosik.

Lim Soo Sik's photographic series constitutes a contemporary version of Chaekgado, which translates in English as bookshelf or bookcase, a genre of still-life painting dating to the Choseon period that was prevalent from the 18 th to the 20 th century in Korea. In his take on Chaekgado, Lim Soosik's begins by photographically documenting various bookcases located at different people’s homes. Even though most of the bookcases look similar to one another, each collection of books vary greatly, depending on the owner’s profession and taste. Alongside the books, the bookcases are adorned with stationery and decorative objects, according to the specific taste of the owner. This results in every bookcase conveying a unique story, while at the same time contributing fascinating visual elements to the project as a whole.

Lim Soosik's Chaekgado project is characterized by the deconstruction and construction of perspective. He photographs the bookcases in several parts and from different points of view. The fragmented images are then printed on Korean traditional paper, Hanji, which the artist assembles by hand-stitching with needles. Through this process of photo-collage the completed artwork not only obtains a particular visual distortion but also turns into a unique piece that a normal reproductive photographic work cannot attain. Just as a bookcase that is being filled, book by book over a long period of time, Lim Soosik's work is assembled piece by piece, carrying a unique value, in terms of time, space, presence and absence, memory and identity.

Click on www.inkocentre.org/Virtual_Connect_Cultural_Collaborations.html to view this exhibition at Prism - InKo Centre's virtual gallery, on Friday, 19 March 2021 at Prism, 6.00 p.m. IST. 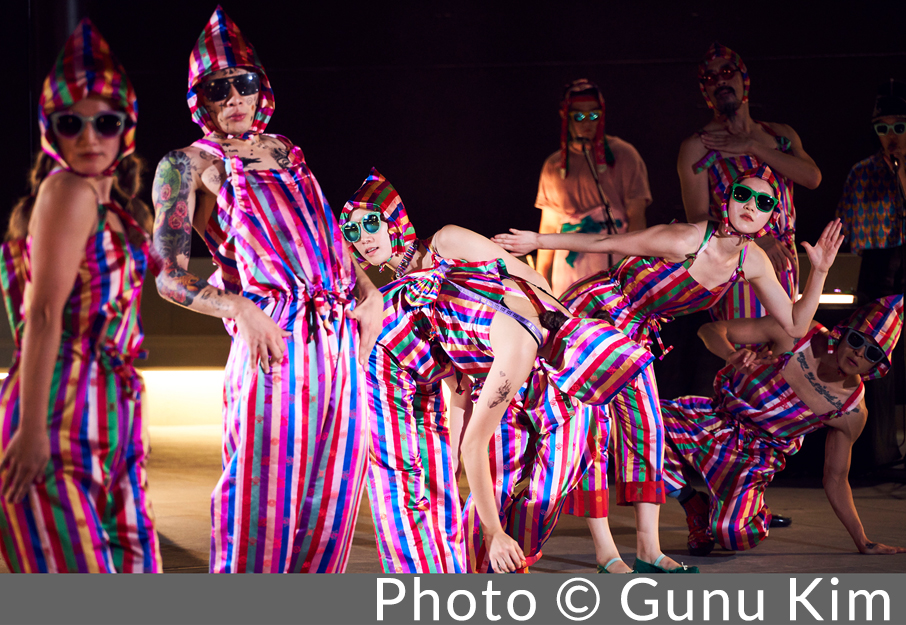 'Fever' was produced to commemorate and celebrate the spirit of Korean tradition that is inevitably drifting a way. Beyond the reinterpretation of tradition, the production aims to examine the indigenous traces of Korea that continue to exist as an integral part of Korean society. Ambiguous Dance Company's unique dance vocabulary, aims to capture and convey a special heung (’joy’) which will resonate in the present day and well into the future. While aiming to infuse energy to all who live in the present age, the production aims to convey both passion and han ('deep regret') in order to re-invigorate and sustain interest in the traditions of Korean classical dance, music and fashion, with bold, contemporary strokes.

The performance can be viewed online until Wednesday, 31 March 2021.

Click on www.inkocentre.org/Virtual_Connect_Cultural_Collaborations.html to view this exhibition, on Thursday, 25 March 2021 at 6.00 p.m. IST.