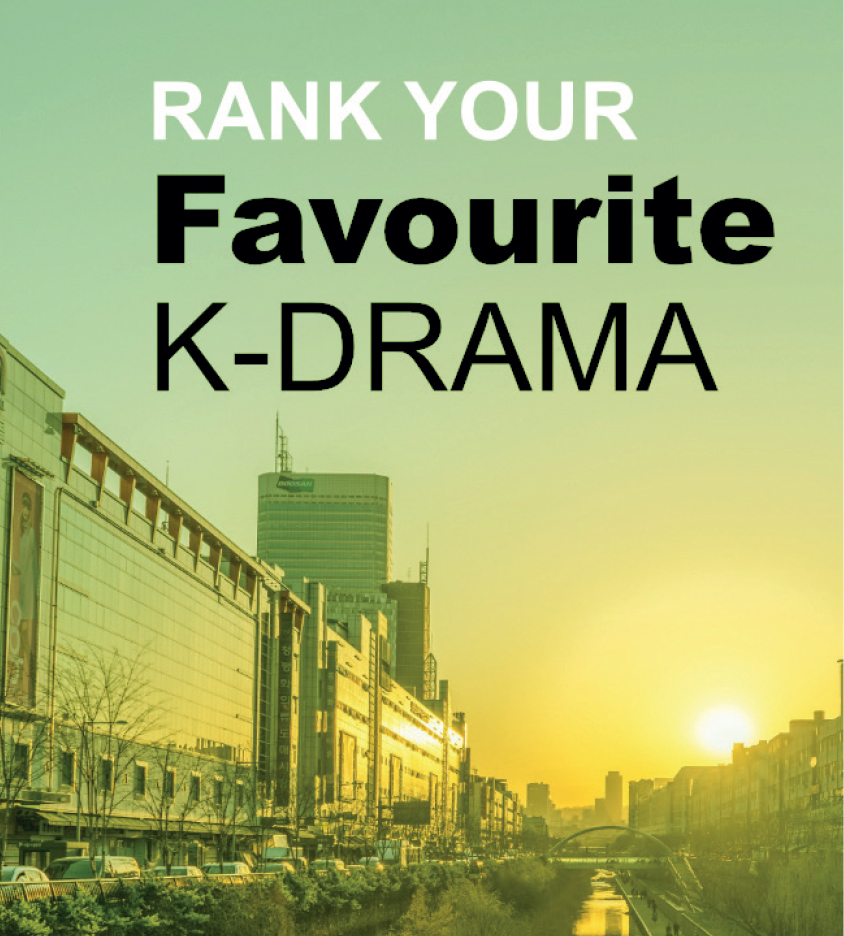 We invite you to pick your top 3 Korean dramas, currently on air in India. Tell us in 75 words or less, about your selection, what appealed and why

The top 3 winners of this competition are assured of attractive prizes, courtesy the Consulate General of the Republic of Korea, Chennai. Early Bird prizes will be awarded to the first 50 entries.

Korean drama or K-drama refers to televised dramas in the Korean language, made in South Korea, mostly in a mini-series format, with distinctive features that set it apart from regular Western television series or soap operas. South Korea started to broadcast television series in the 1960s although today's mini deurama format of 12–24 episodes started in the 1990s. K-dramas can be classified into the following categories according to their broadcast length.

1. Mini-series: These type of Korean dramas run for 12 to 20 hour-long episodes or 24 to 40 half-hour episodes. This type of miniseries are the most popular worldwide as the most popular actors in the industry are courted to star in them.

2. Serial K-dramas: These dramas are long-running series that are broadcast for over 10 weeks or 2 months and often run for 50 hour-long episodes.

3. Short K-dramas: Dramas under this category are less than 12 one-hour episodes in length. In the past, most of them served as fillers in between mini-series. 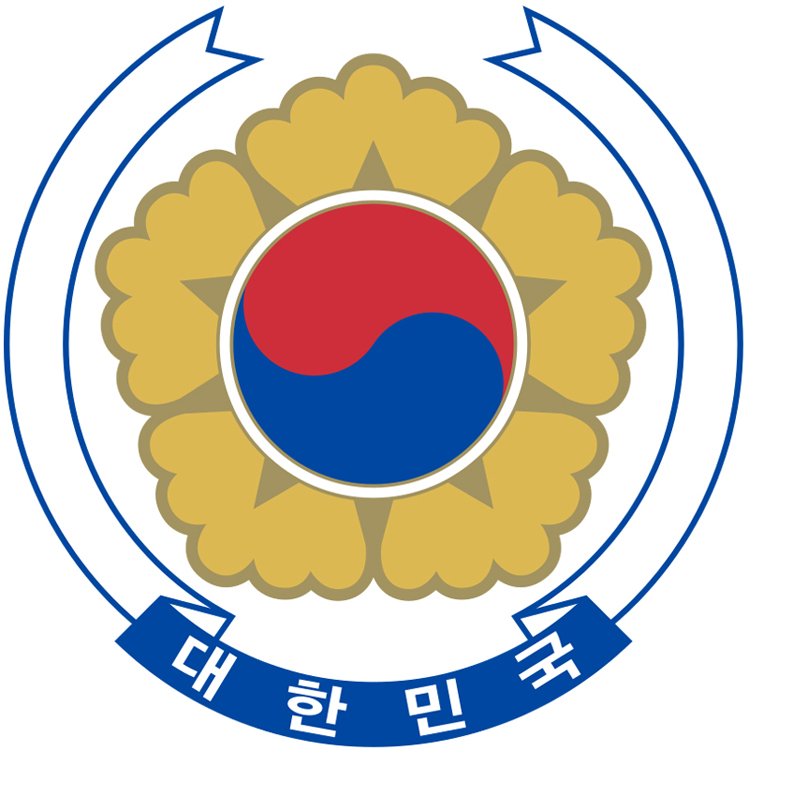